Legend has it /that in the time before /the people claimed / nothing / could prevent the stacks /of children /whose graduation date / was permanently /postponed / I imagine them saying/ ​All of life /self-propels to a snuffing / out. / Who are we / to smother​/ ​it​/ In my driveway / I’m stunned /how easy it is/ to wash blood /off of a machine / How the gristle /melts /off the grill /under the pressure /of the hose / and the suds /of specially-formulated auto soap 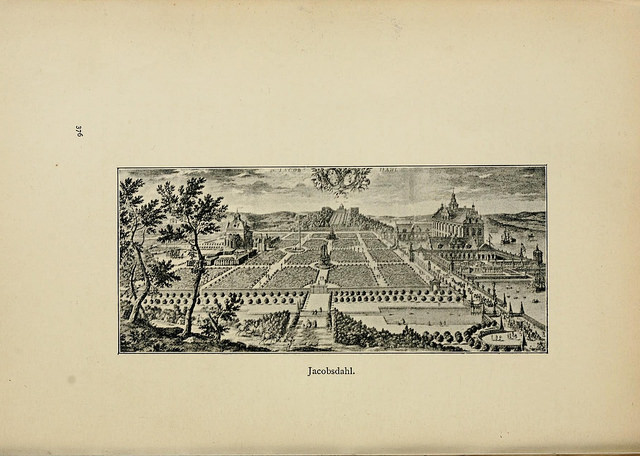 Letter to a Professional Speed Walker
–after Matthew Olzmann

The rulebook states in paragraph
230, subsection 2 that one foot
must be firmly planted
on the earth, while the other is free
to rocket through the air.
Never can both
of your feet be untethered
from the ground
like a pair of blue jays flirting
through the leaves.

I Googled that yesterday
after I flipped through channels
and landed on ESPN
replaying highlights from your race.
I studied your locked knees,
your sass that erupts
from your hips, your arms
sashaying in mid cha-cha
as you shimmy down the road
–a chiseled block of grit
r o l l i n g t o w a r d s
the finish line.

If I’m honest, I had never
seen such lack of grace, such absence
of beauty.

Today is cardio day.
So, I lace up my sneakers,
and walk around the track. I ponder
the mechanics of movement.
I have no idea why my body works
the way it does, or how walking
is falling
under control. Or why my gut
refuses to squeeze
into my goal shirt.
Or why there is an awkwardness
to life that you have mastered
and we all must embrace
in one way or another.

Everyone Knows What Truth Is
–after Gregory Orr*

it’s the fire that
ashes leave behind

it’s the burning rubble of speech
prepared but never spoken

*Author’s note: both title and first line from Gregory Orr’s book, A Primer for Poets & Readers of Poetry

Stephen Briseño’s work has appeared or is forthcoming in Memoir Mixtapes,  8 Poems, Rhythm & Bones, Bone & Ink Press, and Rabid Oak. He lives in San Antonio with his wife and daughter, teaches middle school English, and drinks far too much coffee. Follow him on Twitter: @stephen_briseno