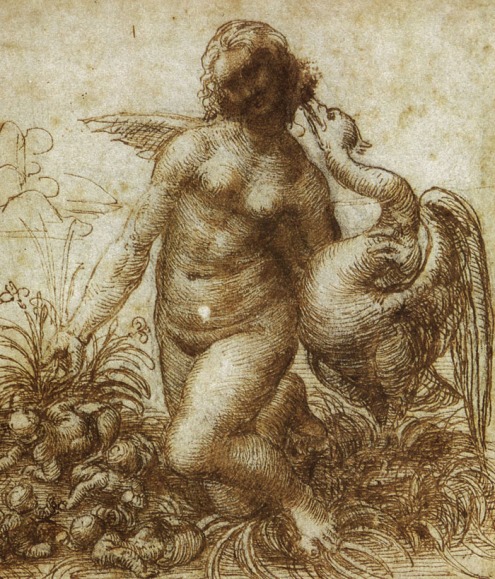 I. i tend to describe you now the same way that i used to describe you then even though your image has changed drastically over time. maybe it’s the writer in me, the respect for denotation, the holiness i find in chains of letters that finds it rather sacrilegious to change the definition of a word in the same life time that it was first breathed into existence. there’s something about it that feels like playing with reality and i really can’t deal with any more of that.
II.you.
noun. blond-haired, blue-eyed, leather jacket wearing, cigarette smoking, alcohol drinking, swearing, partying, rebel.
III. there is bias in the vacuum of space and its relation to earth.depending on where i am standing on the surface of the earth,i am going to see a different version of the moon, asteroids, and terrestrial planets. this is called diurnal parallax.
IV. when i first met you, you were fireworks and the downhill of roller coasters and raised voices all wrapped in something so beautiful that i couldn’t take my eyes off of it and nothing in me wanted to kiss you.
depending on where and when i am standing in relation to those blue eyes, to that first glance two augusts ago, i am going to see a different version of you.
IV. in the 1960 Webster Dictionary, a disk has no electronic connotations.a disk is the center of a sunflower or a daisy, a phonographic record. in the 1960 Webster Dictionary, the word computer does not exist.
V. i still don’t know where i was when you wrecked into me and changed my mind but it seems like it would have been worth seeing. how did you go from everything i couldn’t stand to everything i couldn’t get out of my head and how did you do it so quickly?
i guess i was standing somewhere new.on a bus in the snow in the middle of florida, with no way to get home—you told me you thought i was wild, vibrant, an “urban legend”, you said, and then all of a sudden i wanted to kiss you.
VI. i guess it’s kind of funny. the first time i saw you in warmer shades was when you told me i was everything i thought you were.
VII. you drink tea with me. you read books with me and you run races with me by the river downtown. you walk in the rain with me. you hide in bookstores with me. you run down the street with me. you tell me you think i’m funny and talented and brave. you read all my stories and you hold me before you leave. you are nervous that when you talk you’ll say something wrong. you wish everyone you met came with a summary of what they’d been through. you are afraid of ladybugs and whales and clowns and horror movies and commitment and yourself.
VIII. and my mom asks if this is the real you, because you already put up so many other fronts, or what i think are fronts, which is the point, because i say yes and then i think so and then i don’t know.
IX. and then when someone asks who you are, i say, a blond-haired, blue-eyed, leather jacket wearing, cigarette smoking, alcohol drinking, swearing, partying, rebel because i can see the distance i’ve gone and the warp that it’s put on you so that i only think i am in love with someone new.
X. i see a sunset on my drive to Arizona and i try to take a photograph of it. it’s like the camera lens drains out the colors that caught my eye and it’s the same with the moon, with the sky, with most images, really. it’s not to say that photography ruins things, because it doesn’t. it just changes them—no, just our view of them.
XI. photographs of you barely capture the sky of your eyes and they especially don’t capture the fact that when my voice drags off, you look at me and you say ‘i’m listening to you, i swear i’m listening to you,’and that when words wouldn’t come out of my mouth you asked me to write you a letter and you wrote me one back too and so when i try to tell them how beautiful you are they don’t believe me.
XII. the thing about diurnal parallax is that it’s all an illusion. people in japan and london and Mexico are all looking up at the moon and seeing these different things but it’s really just the same old space rock and that’s what scares me so much.
XIII. that you are the same old vice-ridden, charming but emotionally draining boy covered in time warps and distance distortion seen through the lens of someone who liked the fact that you thought she was something she has never been.
XIV. the moon and the earth both have their own axis. they move near each other, around each other, so you can’t call it the fault of one or the other.
illusions exist, but so, too, does reality. the moon is always the same, just bent into crescents by tricks of light and celestial movement, but sometimes things really do change
XV. i jumped off a forty-foot cliff with you and i bought a bus ticket to atlanta because i just felt like it and i hitchhiked and i went to dinner with a stranger and invited her to watch television in my hotel room afterward and i smoked a cigarette i told you that i love you and i promise you,
none of these would have been part of a definition of me before i met you and it’s not just because of where you’re standing.

Gabriela Gonzales writes about the beautiful tragedy of human communication. She appreciates giraffes, the oxford comma, and hipster babies. Find her work in TheBelmont Literary Journal and Awakened Voices Literary Magazine, and her forthcoming poetry in Waxing and Waning. Follow her on Twitter: @gabrielag2597 and her website: gabrielagonzales.com.