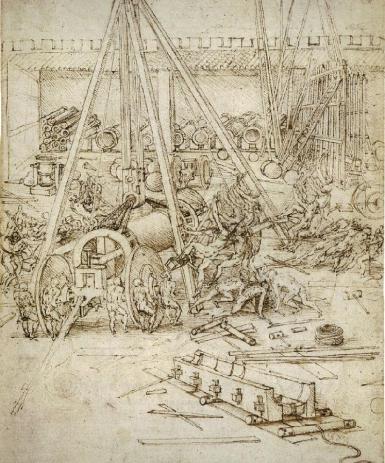 The day the bugs descended, the air was thick with warmth and wings. Every surface shimmered, shivered, shook with countless antenna, even more legs. People breathed them in while they walked and left smears of red and grayish brown wherever they stepped.
Man did what he does and waged war.
But their chemicals failed them. These were bugs borne of man’s own making, and the sprays and the pills and the powders merely strengthened the insects’ shells and grew their wings.
The bugs grew large as dogs, as horses, as whales, and ate everything in sight: the moss covering the barks of trees, the creatures that lived in the trees and, moving on from the trees, the humans that had tried and failed to kill them.
The bugs ate everything that walked and flew and grew in the dirt, and eventually they died, too, as the earth grew barren.
The apocalypse had come with wings instead of fire, and the time of man was done.
The fish were the only creatures to survive and, for years, simply went on as fish are wont to do, darting among shadows, seeking food and safety and companionship. Then, one day, a small fish leapt from the waves toward the sun, scrambling to escape the hungry maws of a great white and, frantic in its flapping, became airborne for a few brief moments. Seeing the wide open world, the fish dedicated its days to flailing about on the surface of the water and its school, followers ever, joined. It was decades before they got the hang of moving any direction other than aimlessly up; generations before their fins stretched and their slippery skins sprouted feathers. They had time. They had space. They had patience. Eventually, the former fish took to the skies and made their homes in the strong plants that had slowly and steadily grown from the carcasses of the bugs on the shores, years gone. Over time, some of these feathered fish moved to lower branches, losing their feathers and lengthening their fins once again. Their nests became sturdier, their calls stayed melodic.
One day, one of the young featherless, finless fish climbed to the bottom branch of their tree, shimmied down the trunk and touched what they’d come to know as feet to the cool, dry earth below, careful to avoid the small, antennaed former fish that had called it home first.
A new time began.
Would it be better? Would we?

Rachel Abbey McCafferty is a newspaper reporter from Ohio getting used to telling her own stories. She’s been published in The Ginger Collect and Asymmetry Fiction. Check out her work at https://rachelabbeymccafferty.com/.