from the Commute:  Mile 28
Post Election Recollection, Year Two
The highway, bends at will. Two years of ripped sky, every one of us sitting on the side of the road straining for breath. Just step back and let me sit down on this wooden bench then bring me a cold glass of water, is something my grandmother would have said, after working in those long fields everyday, pulling up roots of squash and potatoes, noticing how the garlic flowered if you didn’t get to it on time and how the berries would rot if they weren’t taken at their ripest.  Eventually, it all became too much. Everyday someone’s blood pools up, someone’s child, ripped away. More lies under this nightmarish orange moon. A daily fear. Anger. The new normal. Lies leading us away from where we once were, Oh, the memories of how things could be, like how to be humane. Some see signs, watch the way the winds blow in the fields. A cruel phase, this long sullen path we are going down, from which we may not quickly recover. Seek the sun. Resist. Under this moon we may never see one another in the same way again. 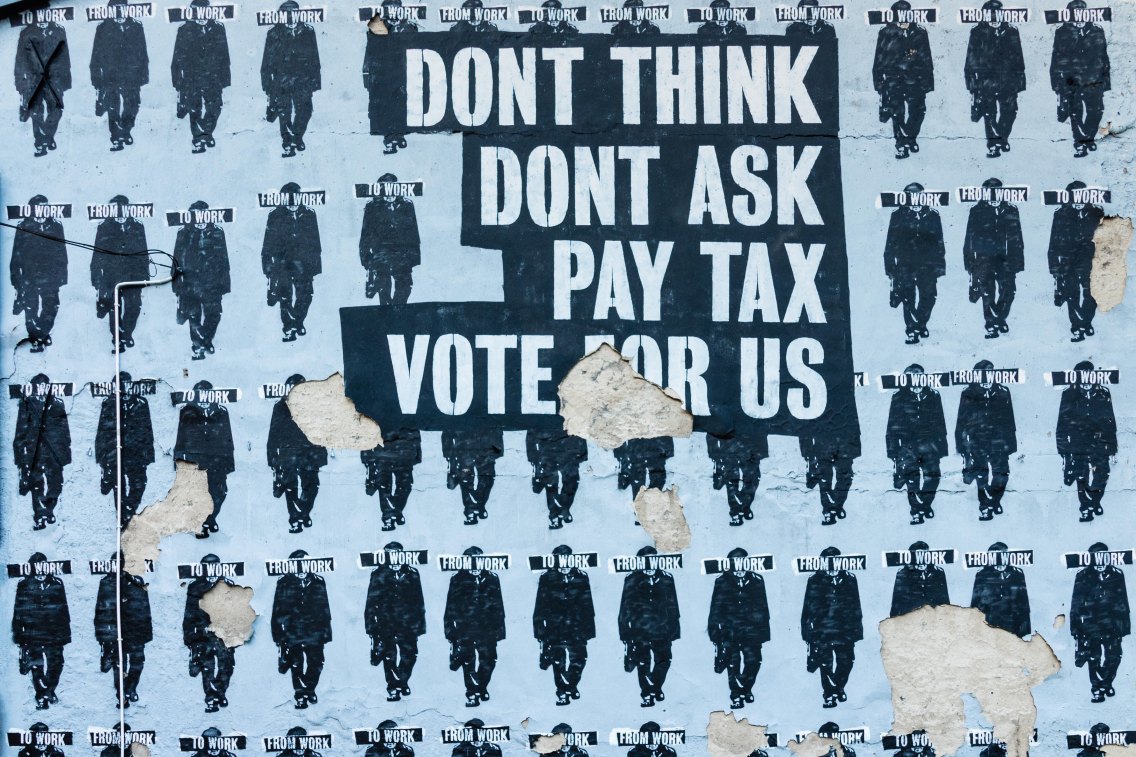 Two Sisters, Posing for the Camera with Budd Lake Fading in the Distance
Sunday afternoons are when I miss them most. That’s when I’ll catch myself rewashing the roasting pans while staring out the window.  I’ll catch a glimpse of one of them, her lime green sleeves peeking out from behind the dogwood; the other one, sitting in the branches of the plum tree. Her patent leather pumps and matching bag catching the lilt of the afternoon light while she laughs and points towards the tulips. Their scents of Final Net and Fabregé’s Aphrodisia hang heavily in the air. Their tastes for Eros’ apple of discord not obvious in their squinting smiles or linked arms. Sometimes they wave and say, Come here and stand alongside the hydrangea where the air is thick and sweet. It’s then I realize the television is on, that I probably need a drink. Later, I’ll take the dog and walk hoping I won’t see them dancing in the reflections of the downtown storefront windows. The twist, the polka–the polonaise was always their favorite. Yesterday, under an autumn smooth sheet of clipped moon and constellations, the dog caught their scents and barked. I kept on walking.

J. Adams Lagana’s poetry has appeared in Atlanta Review, Paterson Literary Review, and is forthcoming in Naugatuck River Review. She is the founder and co-editor of River Heron Review and lives in New Hope, Pennsylvania with her husband, their son, and their retired racing greyhound, Rumi. Find her on her website (jlagana.com) or on Twitter (@lylacmuse)