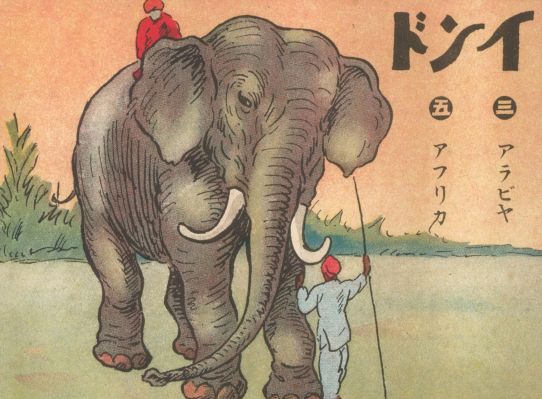 No one wanted to talk about the elephant in the room, except for the children who would talk of nothing else. We had adopted it when it was a baby, when we believed we could have no children of our own, when we believed our love for one another wasn’t enough. The toddler snoozes in the curve of its trunk, while the twins cling to its sturdy legs, sucking their thumbs well into their teens. You lie on the sofa, clutching the remote, only your feet visible under the pachyderm’s massive belly. I sit at my computer, chatting with wolves. The elephant roars, but nobody hears it.

Jayne Martin is a 2017 Pushcart nominee, 2016 winner of Vestal Review’s VERA award, and a 2018 Best Small Fictions nominee. Her work has appeared in Literary Orphans, Spelk, Crack the Spine, Midwestern Gothic, Five:2:One, MoonPark Review, Blink-Ink, Blue Fifth Review, Hippocampus and Connotation Press, among others. She lives in California where she drinks copious amounts of fine wine and rides horses, though not at the same time. Find her on Twitter @Jayne_Martin.